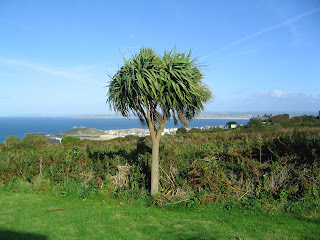 In the heady, care-free days when Jeremy Corbyn was Leader of the Opposition, I remember at least one refreshingly simple-minded voter saying that he hoped that Corbyn would continue in the role for many years to come, because that would guarantee that the Labour party would never get anywhere near Downing Street.

Now Boris Johnson is doing the same thing to the Conservative party, but the difference is that I do actually care if he brings down the Tories at the same time as everything else, because the net result of all this affects us all for years to come. We need (but I am not sure deserve) a sound government with a sound opposition, but when was the last time you saw either?

The Tories need to show a bit of backbone and get rid of Boris. He is much worse than a distraction and they must know by now that he is a serial and unrepentant liar. They have been told over and over again, but they are so incompetent that they think that if they save him they will save their jobs.