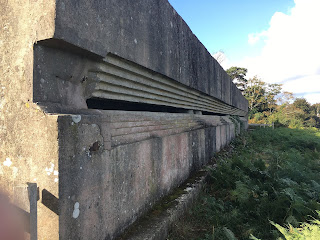 From this fortified bunker overlooking Studland Bay in Dorset, England, Winston Churchill, King George the Sixth, Field-Marshall Viscount Montgomery and General Eisenhower oversaw the practice for D-Day in 1943. What a shambles. 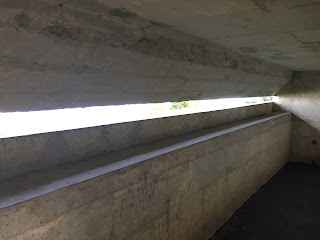 This was the viewing area on the inside.. 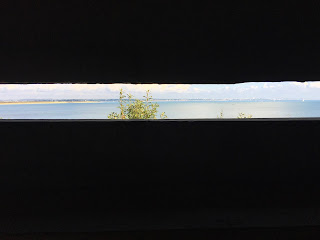 ... and this was the panorama they saw. I took these photos today. 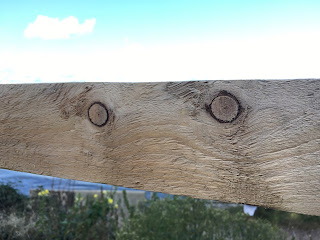 Imagine their surprise to see a British Lion staring back at them.
I have been on holiday to this place this week. I will talk more about it later if you want.
at October 14, 2021