Unleash the hero inside of you 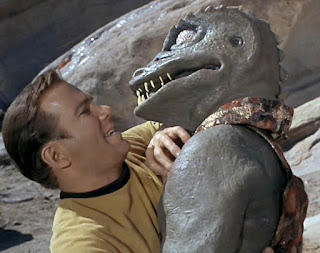 Since you-know-what, I have taken to sitting around in the street watching people. I don't mean on the street - I'm not that far-gone - I mean on public benches and outdoor cafes. Also because of -you-know-what (I am utterly bored with hearing the word every minute of every day) more cafes are putting tables and chairs outside as they would have done years ago were it not for our council's rigid rules about pavement space.

At the beginning of the era which must not be named, police would ride around on bicycles and  threaten to fine anyone who had the audacity to sit on a bench in public. Some benches were even taped-off by jobsworths. Now, as they tighten up legislation in one area, they relax it in another. I think we would reach breaking point if they didn't. I think we might anyway. Manchester is on the edge of insurrection.

There was a rally of support for Donald Trump in London the other day. No, seriously, it's true. It was organised by some of the craziest conspiracy theorists that this country has to offer. One English nutter was interviewed by that sinister organisation which is controlled by alien lizards, the BBC.

When asked why he supported Trump's attempt to rule the USA for another four years, he said, "He is the MESSIAH!" The interviewer was probably not allowed to say, 'He is not the Messiah, he's a very naughty boy'. What a wonderful, typically English opportunity gone to waste.

The conspiracy theorists that Trump supports in his own country believe that Hilary Clinton runs a Democrat paedophile ring from the basement of a pizza parlour in Washington. They went to the place and found that it doesn't even have a basement. That didn't stop a deranged Republican from going in and firing a gun at all those alien child-molesters. He didn't miss, but the bullets seemed to have no effect on them.

Times like these bring out the hero in everyone.